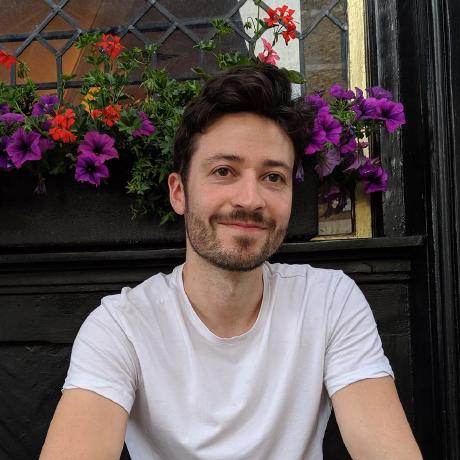 GDevelop is a full featured, open source game development software, allowing to create HTML5 and native games without needing any knowledge in a specific programming language. All the game logic is made thanks to an intuitive and powerful event based system.

BUB is a very special, one of a kind critter. More specifically, she is the most amazing cat on the planet… and her game is made with GDevelop!

Help BUB and GDevelop by backing the project on Kickstarter! You can download the demo for iOS and Android.

Full and detailed instructions are in the getting started page of the documentation available here.

The documentation is available on http://4ian.github.io/GD-Documentation.

Games exported with GDevelop are based on the native and/or HTML5 platforms (see Core, GDCpp and GDJS folders): these platforms are distributed under the MIT license, so that you can distribute, sell or do anything with the games you created with GDevelop. In particular, you are not forced to make your game open source.

ImageWorkshop is a PHP5.3+ library that helps you to manage images based on GD library ...

Would you tell us more about 4ian/GD?