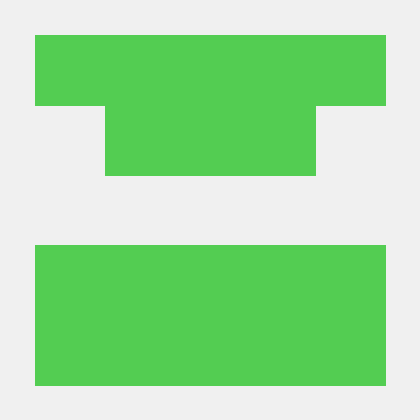 company-shell and company-fish-shell will both first try to find documentation for candidate c by checking the output of man c. If c does not have a manpage it will then try the output of c --help. The latter needs to be enabled manually (see the section about company-shell-use-help-arg). The meta doc-string (shown in the minibuffer during completion) is provided by (the first line of) whatis c.

As the process of searching though the content of your $PATH and building the completion lists is likely to cause a visible delay it is done exactly once - when company-shell is invoked for the first time. The list of all possible completions will then be saved in the variable company-shell--cache. company-fish-shell follows the same pattern, its completions are stored in company-shell--fish-cache.

Both completion lists may be manually rebuilt by invoking company-shell-rebuild-cache.

To use both backends at once add them as a combined backend:

To learn more about combining backends see the doc-string of company-backends.

If non-nil the list of company-shell's completions will be purged of duplicates. Duplicates in this context means any two string-equal entries, regardless where they have been found. This would prevent a completion candidate appearing twice because it is found in both /usr/bin/ and /usr/local/bin. For a change to this variable to take effect the cache needs to be rebuilt via company-shell-rebuild-cache.

List of major modes where company-shell will be providing completions if it is part of company-backends. All modes not on this list will be ignored. Set value to nil to enable company-shell regardless of current major-mode.

List of major modes where company-fish-shell will be providing completions if it is part of company-backends. All modes not on this list will be ignored. Set value to nil to enable company-shell regardless of current major-mode.

SETTING THIS TO t IS POTENTIALLY UNSAFE.

If non-nil company-(fish)-shell will try and find a doc-string by running arg --help if man arg did not produce any valid results. This is not completely safe since company-shell does not and can not know whether it is safe to run a command in this fashion. Some applications may simply ignore or misinterpret this argument, with unpredictable results. Usually this just means that instead of any actual documentation you’ll see an error message telling you the program doesn’t know what to do with the --help arg or that it was started with invalid input. In rare cases a program may simple ignore the --help arg and directly spawn a GUI like xfce4-notes-settings does.

To mitigate any such issues company-shell will run the --help attempt on a timer of 1 second. This is more than enough to fetch the doc output if it is available, but will quickly close any process that may accidentally have been spawned. In addition the command will run in a restricted shell (via $(which sh) --restricted) to further avoid any unwanted side effects.

Despite these precautions company-shell will nonetheless need to sometimes run completely unknown binaries, which is why this option is turned off by default. You need to consciously enable it in the understanding that you do this AT YOUR OWN RISK.

Would you tell us more about Alexander-Miller/company-shell?