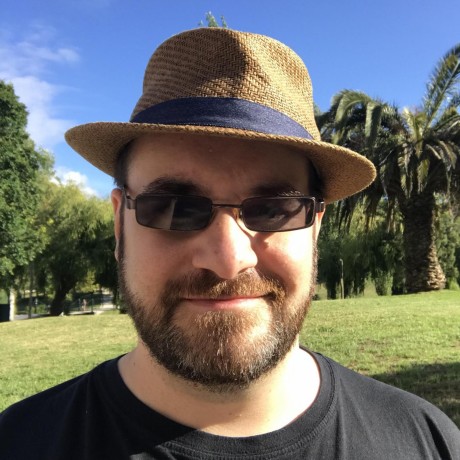 OHHTTPStubs is a library designed to stub your network requests very easily. It can help you:

This example is using the Swift helpers found in OHHTTPStubsSwift.swift provided by the OHHTTPStubs/Swift subspec.

Recording requests to replay them later

Instead of writing the content of the stubs you want to use manually, you can use tools like SWHttpTrafficRecorder to record network requests into files. This way you can later use those files as stub responses.
This tool can record all three formats that are supported by OHHTTPStubs (the HTTPMessage format, the simple response boby/content file, and the Mocktail format).

(There are also other ways to perform a similar task, including using curl -is <url> >foo.response to generate files compatible with the HTTPMessage format, or using other network recording libraries similar to SWHttpTrafficRecorder).

Nullability annotations have also been added to the ObjC API to allow a cleaner API when used from Swift even if you don’t use the dedicated Swift API wrapper provided by OHHTTPStubsSwift.swift.

If you’re still building for Swift 2.2, you will have some extraneous '_' in parameter warnings. Those are normal: it’s because the code has already done the transition to Swift 3 — which requires those _ in parameters while Swift 2.2 didn’t.

You can safely ignore those warnings in Swift 2.2. See SE-0046 for more info.

If you’re using Carthage, we don’t do Swift-2.3-specific branches anymore (too much maintenance work and most people have migrated already anyway) but if you still need Swift 2.3 compatibility, you can follow the tips in the installation instructions below to force Carthage to build this library with Swift 2.3.

Installing in your projects

Using CocoaPods is the recommended way.

OHHTTPStubs is split into subspecs so that when using Cocoapods, you can get only what you need, no more, no less.

Here’s a list of which subspecs are included for each of the different lines you could use in your Podfile:

OHHTTPStubs is also be compatible with Carthage. Just add it to your Cartfile.

Note: The OHHTTPStubs.framework built with Carthage will include all features of OHHTTPStubs turned on (in other words, all subspecs of the pod), including NSURLSession and JSON support, OHPathHelpers, HTTPMessage and Mocktail support, and the Swiftier API.

Be warned that I don’t personally use Carthage, so I won’t be able to guarantee much help/support for it.

Using the right Swift version for your project

Would you tell us more about AliSoftware/OHHTTPStubs?