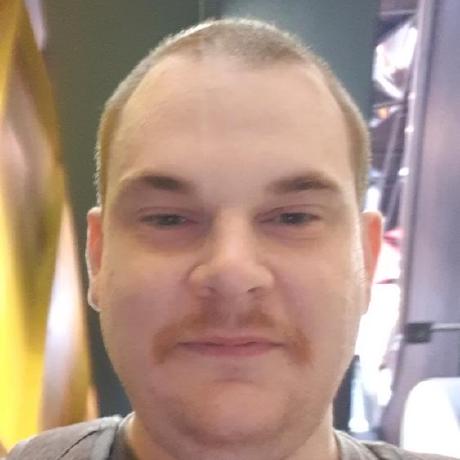 A fully-fledged modern forum app, including private messaging, built with Laravel 5.3 and Vue 2.

This is a repository for a fully-fledged modern forum app, including private messaging, built with Laravel 5.3 and Vue 2.

If you would like to install this project, treat it as you would any other Laravel application:

Make sure you configure these environment variables:

There are a couple of commands for use with this application:

Thanks to Pretty Routes

A minimal forum package designed for easy integration into any Laravel 4/5 appli ...

A modern alternative to ancient forum CMSes like vBulletin and PHPBB in Python o ...

Would you tell us more about AshMenhennett/Forum?