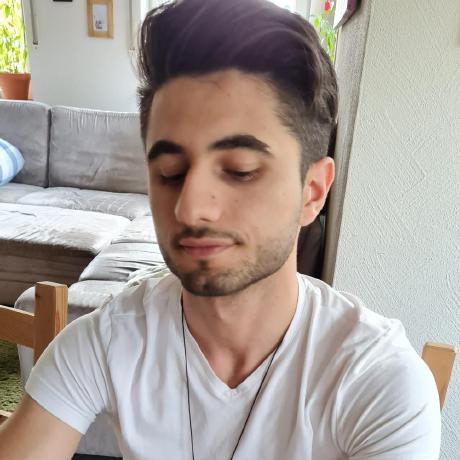 A simplistic Clojure library for creating, manipulating and composing asynchronous actions, that is built atop Clojure’s existing support for futures.

Two of the main things that futures in Clojure lack are composability, and a certain degree of laziness. This library attempts to provide these characteristics, plus some additional tools for working with them.

A word of caution: this library is in its infancy.

The main abstraction in halfling is something called a Task. Task is essentially a wrapper around Clojure’s future.

Right, so by now nothing actually happened. Tasks are lazy by default and every operation you perform on them (aside from execution) is also computed lazily. In order to get the value of a task, you have to explicitly run it. This can be done either synchronously or asynchronously.

Additionally, the callback function can either return a simple value or another task:

By the magic of referential transparency, this leads to the same outcome as before.

The way tasks are meant to be executed, however, is asynchronously. In comparison to synchronous execution, tasks executed asynchronously maintain their composability, as they return new tasks instead of direct results:

Wait, but this isn’t the same result as before. The previous result was 2, now it’s 3. That’s because run-async only executes those tasks that came before its invocation. If additional compositions are made while it’s executing, then these shall remain unexecuted until another call to either run-async or run is made. This is due to its lazy character:

By calling run (or alternatively run-async again), the subsequent operations are also run and the complete result is returned:

Whilst threading tasks from one to the other looks pretty, it isn’t really that appropriate when performing asynchronous actions, that do not flow sequentially. For this there is do-tasks:

With this, you can use binding-forms to treat asynchronous values as if they were realized, and use them in that local context. do-tasks accepts both simple values and other tasks. It automatically “promotes” simple values to tasks in order to work with them. Note: do-tasks essentially desugars to nested then-calls, which means that the binding-forms are serialised.

Previously I stated, that task results can either be successful or failed. In the later case, the general rule is that once a task has failed, this failure get’s propagated and its execution stops at that point. In case of a failure, Result will contain information about it:

As of version 0.1.1, halfing supports parallel execution with the functions ap, zip and sequenced (see halfing.task). Additionally, there is also a p-map implementation available, which uses the API. This, similar to Clojure’s pmap, should only be used when the computation performed outweighs the distribution overhead. An example usage:

Both Task and Result have a number of combinators, that are useful for doing certain operations with them. These can be found in their respective namespaces.

Now, for the big question. Why not use manifold or imminent for this sort of thing? Well.. you probably should. Both are more extensive in the things you can do with them. However, the main characteristics that differentiate this library from those are simplicity and semantics. halfling builds upon what Clojure already provides and simply extends their capacity. It neither implements its own execution framework, nor does it somehow try to be a replacement for Clojure’s already existing future support. You can simply consider it a plug-in of sorts for what Clojure already has.

Distributed under the MIT License.

Would you tell us more about AvramRobert/halfling?