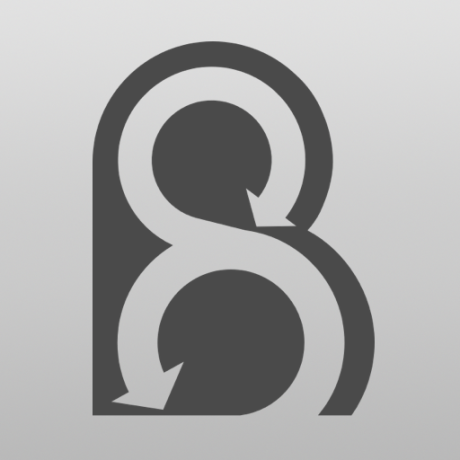 Behat is a BDD framework for PHP to help you test business expectations.

The easiest way to install Behat is by using Composer:

After that you’ll be able to run Behat via:

Clone the repository and install dependencies via Composer:

After that you will be able to run development version of Behat via:

Before contributing to Behat, please take a look at the CONTRIBUTING.md document.

Starting from v3.0.0, Behat is following Semantic Versioning v2.0.0. This basically means that if all you do is implement interfaces (like this one) and use service constants (like this one), you would not have any backwards compatibility issues with Behat up until v4.0.0 (or later major) is released. Exception could be an extremely rare case where BC break is introduced as a measure to fix a serious issue.

You can read detailed guidance on what BC means in Symfony2 BC guide.

Launch Behat tests from your browser ...

To help developers to easily understand how to do feature tests with Behat, and to start writing feature tests for REST APIs. ...

Testing with Behat in your Laravel application. ...

Helps you debug Behat scenarios by stopping execution in between steps ...

Would you tell us more about Behat/Behat?