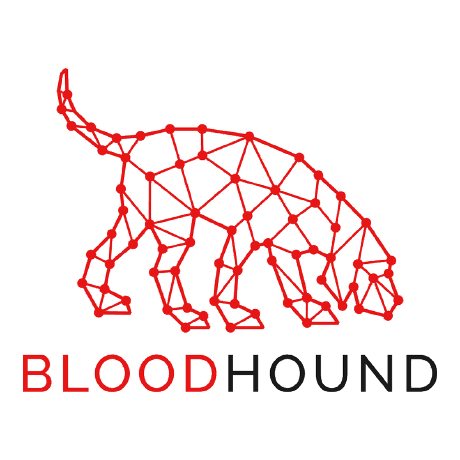 The rolling release will always be updated to the most recent source. Tagged releases are considered “stable” but will likely not have new features or fixes.

To get started with BloodHound, check out the BloodHound Github Wiki.

BloodHound is a single page Javascript web application, built on top of Linkurious, compiled with Electron, with a Neo4j database fed by a PowerShell ingestor.

This program is free software: you can redistribute it and/or modify it under the terms of the GNU General Public License as published by the Free Software Foundation, either version 3 of the License, or (at your option) any later version.

This program is distributed in the hope that it will be useful, but WITHOUT ANY WARRANTY; without even the implied warranty of MERCHANTABILITY or FITNESS FOR A PARTICULAR PURPOSE. See the GNU General Public License for more details.

You should have received a copy of the GNU General Public License along with this program. If not, see http://www.gnu.org/licenses/.

A Python based ingestor for BloodHound ...

Would you tell us more about BloodHoundAD/BloodHound?