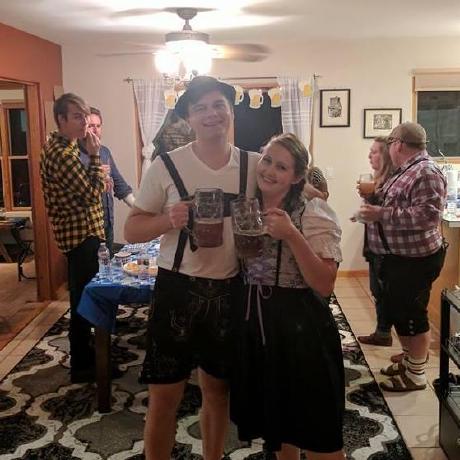 A Software Defined Networking application implementing the same functionality as a set of hardware load balancers. When clients initiate TCP connections with a specific virtual IP, SDN switches send the TCP SYN packet to the SDN controller; the SDN application will select a host from a pre-defined set and install rules in an SDN switch to rewrite the IP and MAC addresses of packets associated with the connection. The SDN switch matches the modified packets against the flow rules installed be the layer-3 routing application detailed here and applies the appropriate actions.

Would you tell us more about ClarkZinzow/SDN-Distributed-Load-Balancer?