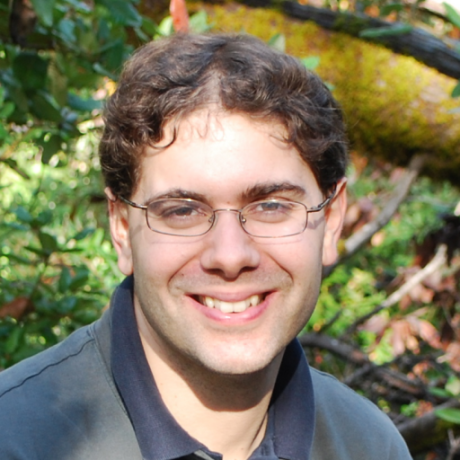 This maintains proposals for changes and user-visible enhancements to the Swift Programming Language.

Before you initiate a pull request, please read the process document. Ideas should be thoroughly discussed on the swift-evolution mailing list first.

This repository tracks the ongoing evolution of Swift. It contains:

This document describes goals for the Swift language on a per-release basis, usually listing minor releases adding to the currently shipping version and one major release out. Each release will have many smaller features or changes independent of these larger goals, and not all goals are reached for each release.

Goals for past versions are included at the bottom of the document for historical purposes, but are not necessarily indicative of the features shipped. The release notes for each shipped version are the definitive list of notable changes in each release.

The primary goal of this release is to solidify and mature the Swift language and development experience. While source breaking changes to the language have been the norm for Swift 1 through 3, we would like the Swift 3.x (and Swift 4+) languages to be as source compatible with Swift 3.0 as reasonably possible. However, this will still be best-effort: if there is a really good reason to make a breaking change beyond Swift 3, we will consider it and find the least invasive way to roll out that change (e.g. by having a long deprecation cycle).

To achieve this end, Swift 3 focuses on getting the basics right for the long term:

One of the reasons that stability is important is that portability to non-Apple systems is also a strong goal of Swift 3. This release enables broad scale adoption across multiple platforms, including significant functionality in the Swift core libraries (Foundation, libdispatch, XCTest, etc). A useful Linux/x86 port is already available (enabling many interesting server-side scenarios), and work is underway across the community to bring Swift to FreeBSD, Raspberry Pi, Android, Windows, and others. While we don’t know which platforms will reach a useful state by the launch of Swift 3, significant effort continues to go into making the compiler and runtime as portable as practically possible.

Finally, Swift 3 also includes a mix of relatively small but important additions to the language and standard library that make solving common problems easier and make everything feel nicer. A detailed list of accepted proposals is included below:

Accepted proposals which do not have a complete implementation

This release focused on fixing bugs, improving quality-of-implementation (QoI) with better warnings and diagnostics, improving compile times, and improving performance. It put some finishing touches on features introduced in Swift 2.0, and included some small additive features that don’t break Swift code or fundamentally change the way Swift is used. As a step toward Swift 3, it introduced warnings about upcoming source-incompatible changes in Swift 3 so that users can begin migrating their code sooner.

Aside from warnings, a major goal of this release was to be as source compatible as practical with Swift 2.0.

An analysis of Swift Evolution proposals ...

Would you tell us more about DougGregor/swift-evolution?