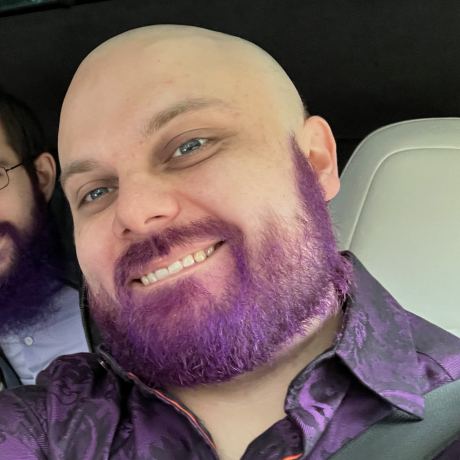 ‹ᴜɴᴍᴀɪɴᴛᴀɪɴᴇᴅ› A Ruby module for accessing the ncurses library

This is a RubyGem installation of Tobias Herzke’s ncurses-ruby. It has been modified slightly in various ways, and is intended to continue the life of the otherwise apparently defunct project.

Since it is now on GitHub, feel free to fork and contribute to the project, it would be much appreciated.

The simplest way to install this gem is via GitHub’s gem repository. First, you have to add this repository to your RubyGem sources, if you haven’t already:

Next, you can simply install the gem directly from my repository:

There have been reports of the gem failing to build on some systems. This will be investigated in more detail at a later date, but for now, I’ll provide the ./configure line I know to work on my Mac OS X 10.6 Snow Leopard system:

If you’re more interested in the project, and desire to work with its sources, you can clone them using git:

There are rake tasks for compiling and building the source, using Echoe. You’ll need to install it to build and compile this gem:

There are no specs as of yet (ncurses-ruby never had any, and I don’t currently have the time to write an entire test suite for this), so I’d ask that you take the archaic method of making sure whatever you add/change works: run it/use it in a bunch of different ways. d-:

If you’re really awesome, you could write said test suite!

Contributions to this project by GitHub members, including myself (elliottcable) can be tracked on GitHub.

Vifm is an ncurses based file manager with vi like key bindings, which also borrows some useful ideas from mutt. ...

A safe ncurses wrapper for Rust ...

Would you tell us more about ELLIOTTCABLE/ncurses?