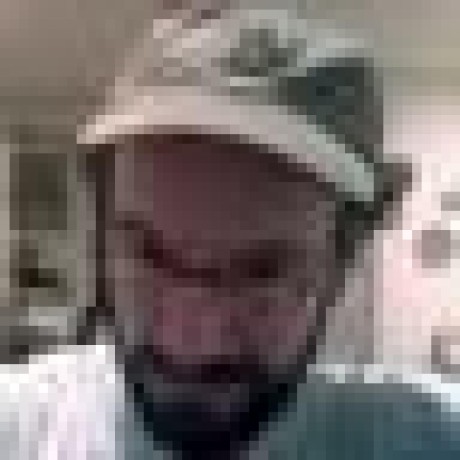 This app was initially built based on Hanselman.forms, which is a demo app from Xamarin & James Montemagno.
There are still some crumbs of that project left in this one.

Way back in heady days of 2012, when everyone (well, seemingly) had a food truck location app, truxie was my attempt. The initial pitch and coding done at a Startup Weekend was enough to win the event (which ,when paired with $2, may be used to source coffee). I perservered with the idea, taking 3 months off from my job to code an actual app and get things running. It continues to be available in Google Play store and iOS App Store, as well as at truxie.com. About 300 people a week use it in the Durham/Raleigh area to find food trucks near them.

truxie had plans for global scaling and domination (don’t we all?). Obviously, that hasn’t worked out.

The original truxie app/site was written in Sencha and wrapped up in PhoneGap/Cordova. I was never happy with the performance or the overall development model of using html 5 and wrapping it up - There was always some exception case (sometimes even phone level debug stuff) that came along with cross platform mobile dev work. It was frustrating enough that once the app was published, adding features was always an ordeal that I dreaded.

I found out about Xamarin and figured the best way to eval it was to move something else into it - So truxieXamarin was born.

The XamarinEvolve 2014 conference was imminent when I open sourced this code - I figure the best way to use my time at Evolve would be if I could easily share something I’m working on. And since I recently left my 15 year career at Cree to concentrate on more mobile projects written in Xamarin (via http://GSDware.com), I’m going to need to evolve fast.

Would you tell us more about EdHubbell/truxieXamarin?