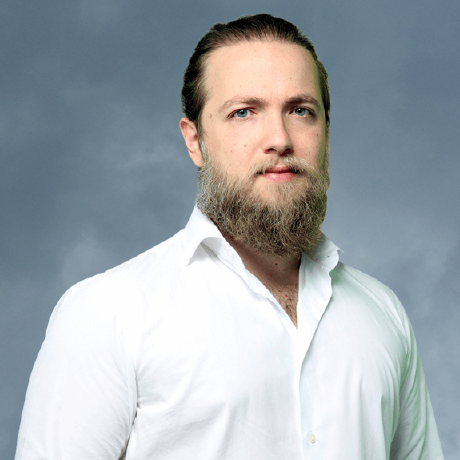 What is the Equinox Project?

The Equinox Project is a open-source project written in .NET Core

The goal of this project is implement the most common used technologies and share with the technical community the best way to develop great applications with .NET

Also you can run the Equinox Project in Visual Studio Code (Windows, Linux or MacOS).

To know more about how to setup your enviroment visit the Microsoft .NET Download Guide

##Disclaimer: This is a sample application using some beta/pre-release versions (including ASP.NET Core 1.1) - NOT intended to be a definitive solution - Beware to use in production way - Maybe you don’t need a lot of implementations that is included, try avoid the over engineering

##Why Equinox? The Equinox is an astronomical event in which the plane of Earth’s equator passes through the center of the Sun, which occurs twice each year, around 20 March and 23 September. Wikipedia

Equinox is also a series of publications (subtitle: “The Review of Scientific Illuminism”) in book form that serves as the official organ of the A∴A∴, a magical order founded by Aleister Crowley :) Wikipedia

##We are Online: See the project running on Azure

Would you tell us more about EduardoPires/EquinoxProject?