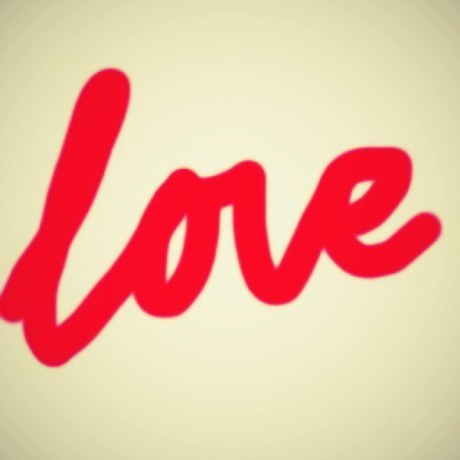 Three20 is an Objective-C library for iPhone developers

This fork is a continuer of Facebook/Three20 library :)

Open Three20.xcworkspace in Xcode, select build scheme TTCatalog, Command+B to build it. After building, right click any target in Products -> Show In Finder to go to the build directory, then Command+↑ to go to the parent directory, you can find three20 there.

Three20 is a collection of iPhone UI classes, like a photo viewer, and general utilities, like an HTTP disk cache. Three20 is derived from the Facebook iPhone app, which is one of the most downloaded iPhone apps ever.

If you would like to ask any questions regarding Three20, please check out any of the following:

You can access Three20 API documentation in several ways:

Adding Three20 to your project

Three20 is compiled as static libraries. It use Xcode’s “dependent project” facilities. There are two methods of adding Three20 to your project.

The first is with the TTModule Python Script.

The Second option is to add it to your project manually. Here is how:
Estimated time: 5 minutes.

An Overview of Three20

TTMessageController emulates the message composer in Apple’s Mail app. You can customize it to send any kind of message you want. Include your own set of message fields, or use the standard “To:” and “Subject:”. Recipient names can be autocompleted from a data source that you provide.

TTImageView makes it as easy to display an image as it is in HTML. Just supply the URL of the image, and TTImageView loads it and displays it efficiently. TTImageView also works with the HTTP cache described below to avoid hitting the network when possible.

TTTableViewController and TTTableViewDataSource help you to build tables which load their content from the Internet. Rather than just assuming you have all the data ready to go, like UITableView does by default, TTTableViewController lets you communicate when your data is loading, and when there is an error or nothing to display. It also helps you to add a “More” button to load the next page of data, and optionally supports reloading the data by shaking the device.

TTTextEditor is a UITextView which can grow in height automatically as you type. I use this for entering messages in Facebook Chat, and it behaves similarly to the editor in Apple’s SMS app.

TTPickerTextField is a type-ahead UITextField. As you type it searches a data source, and it adds bubbles into the flow of text when you choose a type-ahead option. I use this in TTMessageController for selecting the names of message recipients.

TTURLRequest is a replacement for NSURLRequest which supports a disk cache (NSURLRequest can only cache in RAM). It has some other nice features too. HTTP posts are as easy as supplying a dictionary of parameters. The TTURL loading system can also be suspended and resumed at any time, which is a great performance helper. Network threads often fight with the UI thread, so you can suspend the network any time your app is momentarily graphically intensive.

TTNavigator is for those grizzled old web developers like myself who want to organize their app by “pages” which can be displayed by visiting a URL.

Your view controllers can simply register URL patterns that they handle, and when those URLs are visited the controllers will be created and displayed. You can also register generic actions that are called when a URL is visited.

TTNavigator also persists and restores the full path of navigation controllers and modal view controllers, so your users can quit the app and come back exactly where they left off.

The accompanying code for my three20 iPhone tutorials at http://www.mattvague.com/blog ...

This is the porting of Three20 library on Android ...

Would you tell us more about ElfSundae/three20?