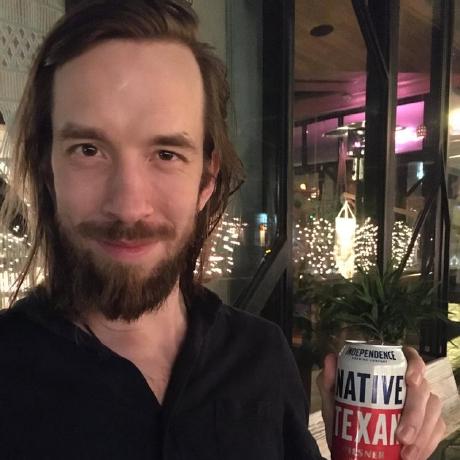 BDD that talks to domain experts first and code second

The main website is at http://cukes.info/ The documentation is at https://wiki.github.com/cucumber/cucumber/

Before you even attempt to do a release, make sure you can log into cukes.info and touch a file in /var/www/cucumber/api/ruby (see gem_tasks/yard.rake). You need to be able to do this in order to upload YARD docs as part of the release.

Cucumber for the JVM ...

Rails Generators for Cucumber with special support for Capybara and DatabaseCleaner ...

Would you tell us more about Empact/cucumber?