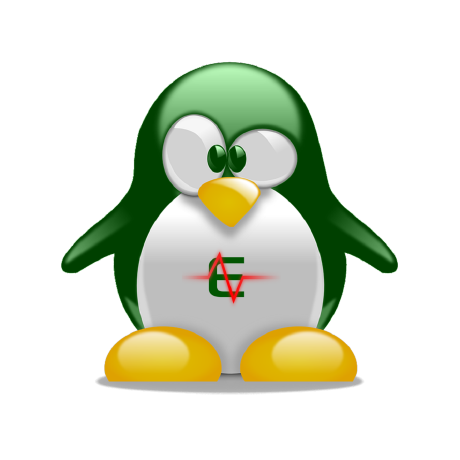 What are the big pieces of bionic?

The math library. Traditionally Unix systems kept stuff like sin(3) and cos(3) in a separate library to save space in the days before shared libraries.

The C++ ABI support functions. The C++ compiler doesn't know how to implement thread-safe static initialization and the like, so it just calls functions that are supplied by the system. Stuff like __cxa_guard_acquire and __cxa_pure_virtual live here.

The dynamic linker. When you run a dynamically-linked executable, its ELF file has a DT_INTERP entry that says "use the following program to start me". On Android, that's either linker or linker64 (depending on whether it's a 32-bit or 64-bit executable). It's responsible for loading the ELF executable into memory and resolving references to symbols (so that when your code tries to jump to fopen(3), say, it lands in the right place).

As mentioned above, this is currently a two-step process:

This is fully automated (and these days handled by the libcore team, because they own icu, and that needs to be updated in sync with bionic):

If you make a change that is likely to have a wide effect on the tree (such as a libc header change), you should run make checkbuild. A regular make will not build the entire tree; just the minimum number of projects that are required for the device. Tests, additional developer tools, and various other modules will not be built. Note that make checkbuild will not be complete either, as make tests covers a few additional modules, but generally speaking make checkbuild is enough.

The tests are all built from the tests/ directory.

The host tests require that you have lunched either an x86 or x86_64 target.

As a way to check that our tests do in fact test the correct behavior (and not just the behavior we think is correct), it is possible to run the tests against the host's glibc. The executables are already in your path.

For either host or target coverage, you must first:

acov will pull all coverage information from the device, push it to the right directories, run lcov, and open the coverage report in your browser.

First, build and run the host tests as usual (see above).

The coverage report is now available at covreport/index.html.

Attaching GDB to the tests

Bionic's test runner will run each test in its own process by default to prevent tests failures from impacting other tests. This also has the added benefit of running them in parallel, so they are much faster.

However, this also makes it difficult to run the tests under GDB. To prevent each test from being forked, run the tests with the flag --no-isolate.

This probably belongs in the NDK documentation rather than here, but these are the known ABI bugs in the 32-bit ABI:

Would you tell us more about Evervolv/android_bionic?