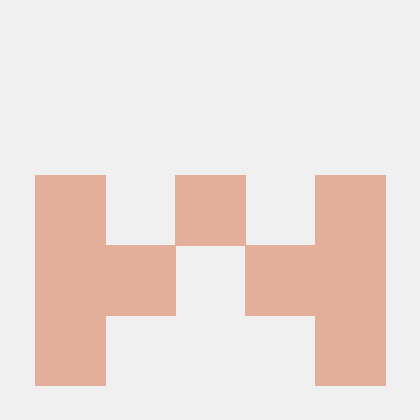 Dr Strangehack, or: how to write a self-hosting C compiler in 10 hours

I set myself a challenge: write a self-hosting C compiler in 10 hours. This is the result, plus lots of cleanup (check “releases” for the 10 hour version).

Implementation: - Generates 32-bit x86 assembly, which is then assembled and linked by GCC. - It is all implemented in a single pass. Code generation is mixed with parsing. This requires some creativity. - The parser peeks at the next token to decide whether to generate an lvalue.

The general philosophy was: only include a feature if it reduces the total code size. This is taken to its extreme in the insane branch.

Building and running it

If you are on Windows, you will need to checkout the windows branch. On 64 bit Linux, you may need to sudo apt-get install gcc-multilib to be able to compile and run the 32 bit code.

Another microscopic C compiler is c4 by rswier. He implemented more C, but I’d say mine is simpler :). Also, c4 generates code for its own VM, whereas mine has the significant difficulty of working with x86 assembly and cdecl.

I wrote another, much more advanced C compiler. Check it out. It too is self-hosting, but with a much more complete feature set, and even some experimental additions like lambdas.

Dr Strangehack, or: how to write a self-hosting C compiler in 10 hours ...

ngrok client for c language,Due to the use of GO ngrok language development, porting to embedded devices some inconvenience, such as openwrt, so use C language rewrite a client. Very mini, the need to support polarssl library. ...

Would you tell us more about Fedjmike/mini-c?