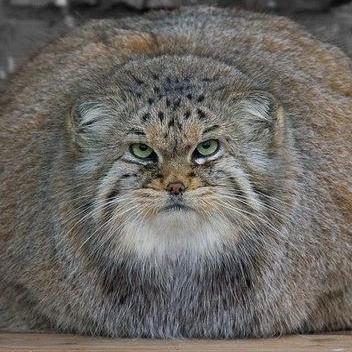 Note that only open-source projects are considered. Dead projects are mainly ignored except for those which do not have alive analogs. Feel free to suggest other missing nice projects either by comments or pull requests.

This awesome collection is also available on Delphi.ZEEF.com

Using script engine in your applications

Tools for Pascal and other languages

Engines to generate text output based on templates

Would you tell us more about Fr0sT-Brutal/awesome-delphi?