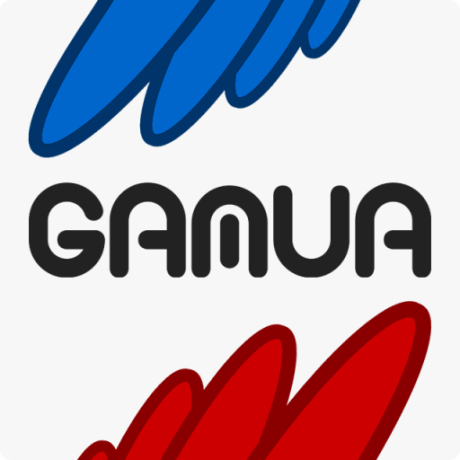 The Starling Framework allows you to create hardware accelerated apps in ActionScript 3. The main target is the creation of 2D games, but Starling may be used for any graphical application. Thanks to Adobe AIR, Starling-based applications can be deployed to mobile devices (iOS, Android), the desktop (Windows, OS X), and to the browser (via the Flash plugin).

While Starling mimics the classic display tree architecture of Adobe AIR/Flash, it provides a much better performance: all objects are rendered directly by the GPU (using the Stage3D API). The complete architecture was designed for working well with the GPU; common game development tasks were built right into its core. Starling hides Stage3D internals from developers, but makes it easy to access them for those who need full performance and flexibility.

Starling aims to be as lightweight and easy to use as possible. As an Open Source project, much care was taken to make the source code easy to read, understand and extend. With under 15k lines of code, experienced developers can easily grasp it in its entirety, or modify it to their needs.

A particle system for the Starling framework, compatible with the "Particle Designer" from 71squared.com ...

A collection of filters for use with the Starling AS3 framework. ...

Starling GAF Player is an ActionScript 3 library that allows developer easily to play back animations in GAF format using Starling framework. GAF is a solution that allows porting animations created in Flash Pro into an open format GAF and play back them ...

Would you tell us more about Gamua/Starling-Framework?