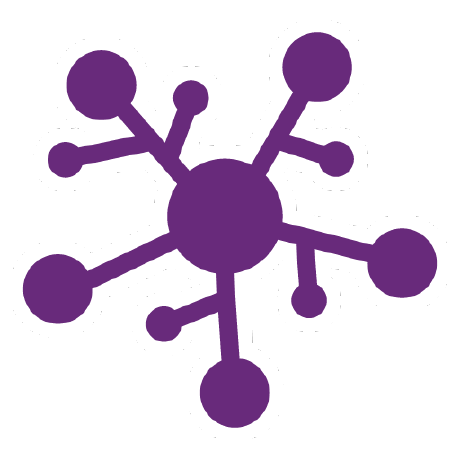 NOTE: This used to be GitReleaseNotes, we have moved to the proper chocolatey naming convention. We have created a dependency so it will still work, but it is something to keep in mind.

This will use Chocolatey to install GitReleaseNotes into your %path%, ready to be used for any project

GitReleaseNotes must be run inside a git repository.

This will write ReleaseNotes.md into the root of your repo, the release notes are generated by:

You can also use GitReleaseNotes to create a GitHub release, and generate the release notes automatically allowing fully automated releases including release notes generation.

If you use GitHub milestones to manage your releases GitHubReleaseNotes is a similar project.

Initial versions of this tool allowed publishing to GitHub. This has been removed.

To easily create and publish releases, use one of the following alternatives:

To use this workflow you should track the current releases release notes in the repo, then on publish just take the file contents as the description with the above tool.

Would you tell us more about GitTools/GitReleaseNotes?