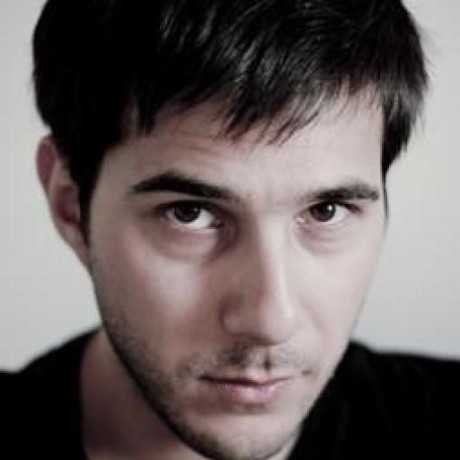 I built the dataset because I found out that a lot of applications/utilities that deal with WWDC session data, often get broken when Apple updates their websites and links. That’s still going to keep happening, but now those apps can point to the relevant dataset files and the community can keep those up-to-date.

The code used to build the dataset is also available so that it can be kept updated.

How the scraper works

Be sure to install scrapy

Then, from the project folder just execute the build script (it’s a Python script)

That should output several .json files in your current working directory.

For questions, ideas and/or trolling, I’m on Twitter :grin:

Would you tell us more about Goles/WWDC-Dataset?