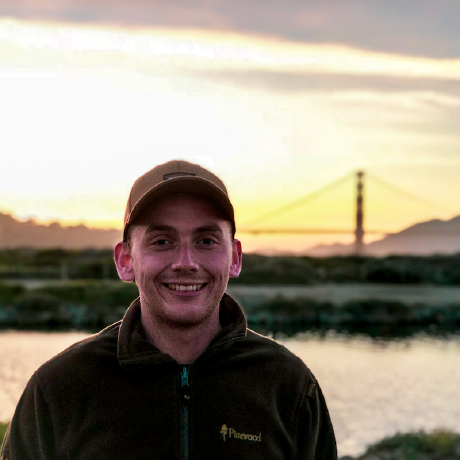 This repo is a playground for modern web development techniques with a focus on the React eco-system. It is rapidly changing to adopt new versions of popular npm packages and ideas from the community. The code shows how one can glue a mix of these packages together to create cool projects. In addition, the repo itself can serve as a starting point for new projects.

A live production build is always available on http://hot-redux-chassis.herokuapp.com.

To use it, just clone the repo and remove the .git folder and start over using your version control system of choice. No friggin’ generators. Remember to update your package.json and LICENSE.md, though.

Atom is a great editor for modern JavaScript development. With these additional packages it becomes even greater:

Would you tell us more about Hanse/hot-redux-chassis?