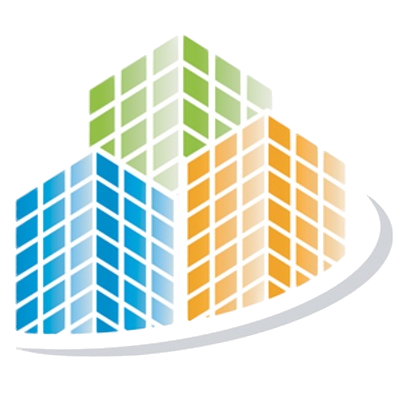 Angular.io is site for Angular documentation .

Angular API issues, cheatsheet corrections, feature requests, defect reports, and technical questions concerning Angular itself belong in the angular source code github repo. We can’t handle those topics here and will ask you to re-post them on the angular repo.

How you can help

Filing issues is helpful but pull requests that improve the docs are even better!

Learn how to contribute to Angular.io.

IMPORTANT: Do NOT make changes to cached files under public/docs/ts/_cache. Cached files are updated through a separate workflow.

This site relies heavily on node and npm.

All documentation content is written in Jade which has its own syntax. Be aware of the strict demands imposed by this significant-whitespace language. We strongly recommend running one of the gulp serve-and-sync commands described below while editing content so you can see the effect of your changes as you type.

If you are only going to work on a specific part of the docs, such as the dev guide, then you can use one of the more specific gulp tasks to only watch those parts of the file system:

All documentation is supported by sample code and plunkers. Such code resides in the public/docs/_examples directory, under page-specific directories, further divided by language track.

For example, the TypeScript QuickStart sample is in public/docs/_examples/quickstart/ts.

All samples are in a consistent directory structure using the same styles and the same npm packages, including the latest release of Angular. This consistency is possible in part thanks to gulp-driven tooling. To run the samples locally and confirm that they work properly, take the following extra steps to prepare the environment:

Look at the scripts in package.json for other options. Also, open any plunkr.no-link.html to see the code execute in plunker (you may have to run gulp build-plunkers first to create/update).

You must check that your example is free of lint errors. - gulp lint

Any combination of options is possible.

This project generates a lot of untracked files, if you wish to reset it to a mint state, you can run:

Also, there is a script available for Linux, OSX and Windows Gitbash users that will setup the project using the steps shown in this section:

Run with current build instead of release packages

Restore to RELEASE packages with

These commands will fail if something is locking any of the packages … as an IDE often does.

The symptom typically is an error trying to rm -rf node_modules/@angular.

Solution: unlock the hold on the package(s). In VS Code, re-load the window (cmd-P then enter >relow).

Client Side Validation for AngularJS - http://huei90.github.io/angular-validation/ ...

Would you tell us more about IdeaBlade/angular.io?