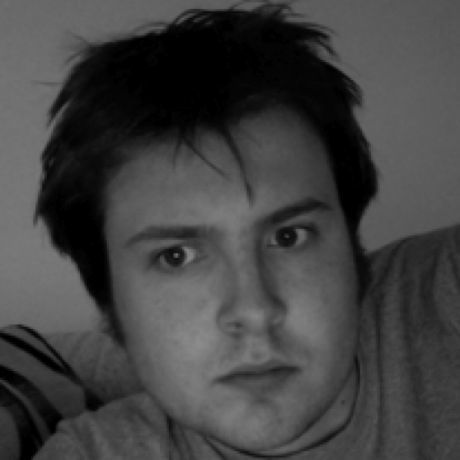 A Fake Email Server with a Web Front End

FakeEmail is an email server, for use in a development environment where routing email is either undesirable, or impossible to manage.

The aim of the system is to sit on a port, accept SMTP connections and to display a list of the emails that it has received. At no point will the emails route further on, so there is no requirement for the addresses to be valid, or to wait around waiting for the email to arrive in your inbox.

FakeEmail is installed using the buildout system and depends on Twisted for it's server capabilites. Installation is as straight forward as possible::

FakeEmail installs itself as a plugin into the local buildout twisted environment. This makes execution reasonably simple::

There are two options for the system:

Use these options as shown below::

Note that to run the SMTP listener on port 25 (the standard SMTP port), you may need to start the daemon with root privileges.

Once the server is running, direct any email at the port that you specified, and then load up http://

Run the server in the background and output to a log file::

Would you tell us more about Jc2k/FakeEmail?