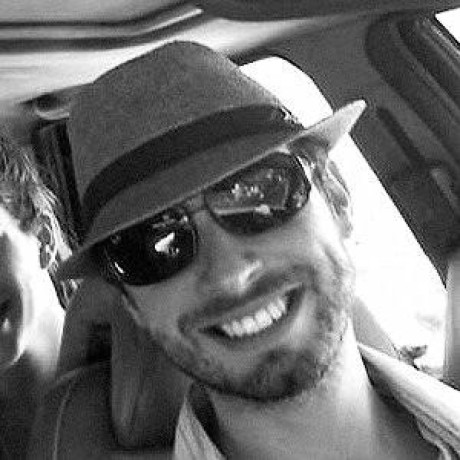 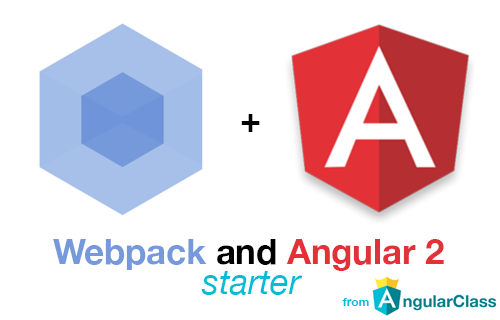 This is an advance starter project for Angular 2 apps based on AngularClass’s angular2-webpack-starter and Nathan Walker’s angular2-seed-advanced.

I would like to thank both for their great work and collaboration. Please refer to both projects’ pages for extra documentation.

Advice: If your project is intended to target a single platform (i.e, web only), then angular2-webpack-starter is likely more than suitable for your needs. However if your project goals are to target multiple platforms (web, native mobile and native desktop), with powerful out of the box library support and highly configurable/flexible testing options, then you might want to keep reading.

Additionally, this seed is intended to push a couple boundaries so if you see dependencies that are bleeding edge, this is intentional.

watch and run our tests

Build: Electron App for Mac, Windows or Linux for distribution

There’s actually only a few things to keep in mind when sharing code between web/mobile. The seed does take care of quite a few of those things but here’s a brief list:

If you were thinking about doing: alert('Something happened!');, Don’t. Instead inject WindowService:

This ensures that when the same code is run in the {N} app, the native dialogs module will be used.

The advice Nathan Walker’s likes to give, and I fully support it, is:

There are some cases where you may want to use useValue vs. useClass, and other times may need to use useFactory. Read the Angular docs here to learn more about which you may need for your use case.

NOTE: This should be done first before you start making any changes and building out your project. Not doing so will likely result in dificulty when trying to merge in upstream changes later.

Configuration files live in config/ we are currently using webpack, karma, and protractor for different stages of your application.

Please see the CONTRIBUTING and CODE_OF_CONDUCT files for guidelines.

Would you tell us more about JonnyBGod/angular2-webpack-advance-starter?