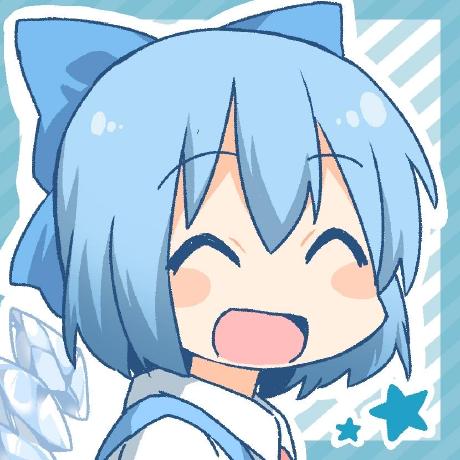 ASF is a C# application that allows you to farm steam cards using multiple steam accounts simultaneously. Unlike Idle Master which works only for one account at given time, requires steam client running in background, and launches additional processes imitiating "game playing" status, ASF doesn't require any steam client running in the background, doesn't launch any additional processes and is made to handle unlimited steam accounts at once. In addition to that, it's meant to be run on servers or other desktop-less machines, and features full Mono support, which makes it possible to launch on any Mono-supported operating system, such as Windows, Linux or OS X. ASF is based on, and possible, thanks to SteamKit2.

ASF doesn't require and doesn't interfere in any way with Steam client. In addition to that, it no longer requires exclusive access to given account, which means that you can use your main account in Steam client, and use ASF for farming the same account at the same time. If you decide to launch a game, ASF will get disconnected, and resume farming once you finish playing your game, being as transparent as possible.

Detailed guide regarding setting up and using ASF is available on our wiki.

However, any currently supported Windows should run ASF flawlessly (with latest .NET framework), as well as any Mono-powered OS (with latest Mono).

Would you tell us more about JustArchi/ArchiSteamFarm?