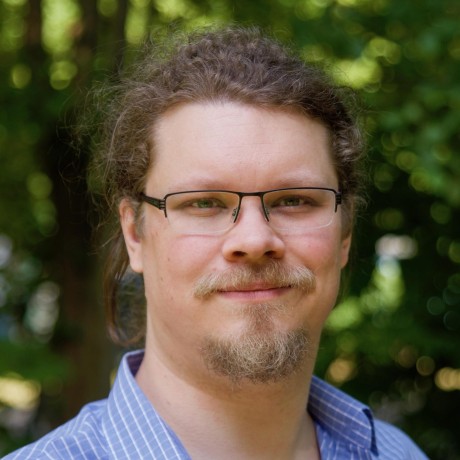 In Clojure 1.2 the :initial feature isn’t working at the moment!!! h1. clj-sandbox

Well the short story is, because it is cool. There are so many things you can do when sandboxing code is dead simple. That is what I hope clj-sandbox will do, allow clojure code to add sandboxing with less then 5 lines of code.

Of cause that is a idealistic view, to really customize the sandbox you might need 10 lines ;).

Long story? I need sandboxing for a project, and on #clojure hiredman, bsteuber and me got in a talk how nice it would be to have a simple sandbox library. So the next day I decided that I take it upon me to make it reality ;). Truth be told, hiredman did a very good job for clojurebot, I lot of code and ideas were pioneered by him :)

1) create a .java.policy file to grant your code rights.

In your code this will give you a very simple sandbox without jvm sandboxing:

If you want more security and posibilties

What better example as what people actually do with the code?

“clicki”:http://github.com/Licenser/clicki, a crazy wiki that lets user define the entire webside (code and everything) within itself.

See even now there are very varity usages for a sandbox and I hope there will be many more.

Add the following to your project.clj in leiningen:

This code is published under the EPL, have fun! See LICENSE.html for the booring stuff.

Thanks to hiredman from #clojure for the patience with my question and the code for the JVM jail :). Also thanks to Raynes from #clojure for using and testing the library, spotting evilish bugs, proofreading the comments and some improvements :D!

My attempt to write a sandboxing library for clojure to allow secure execution of untrusted code ...

My Clojure sandbox/utils namespaces and scripts on file, io, http and etcetera. ...

My attempt to write a sandboxing library for clojure to allow secure execution of untrusted code ...

Would you tell us more about Licenser/clj-sandbox?