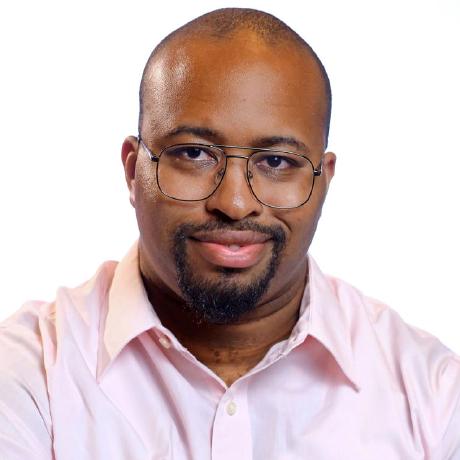 S.A.K-Overlay is the brand new, unique and original Window Manager for Android. A Window Manager, in this sense, is a container which allows the dynamic placement of Widgets to the user’s specifications. While this definition may differ from the conventional meaning, it maintains the central philosophy in mind.

S.A.K-Overlay allows the user to place custom-made Widgets wherever they may please, and is persistent in that they are maintained across user-sessions. S.A.K-Overlay will soon allow the user to create their own custom Widgets via our Drag-and-Drop tools, which will allow the user to create a Widget Layout from scratch to be inflated later. This means you can create your own mini-apps within S.A.K-Overlay without any prior programming experience. Code can be similated through our Callback Generator, which will support operations which effect other user-aligned Widget Views (created inside the Widget Layout), or even effect Widgets outside of the Widget Layout (I.E, pre-made Widgets, or launching another app). This feature is far off from completion, but is steadily getting there,and will be one of the defining features of this application.

S.A.K-Overlay also will soon allow the user to place homescreen widgets as well, allowing S.A.K-Overlay to act as a second, more portable Homescreen.

To summarize, this will allow the user to align and place (or even Snap) Widgets, either pre-made, user-created, or homescreen, wherever they please. The ability to detach (Remove from central container, add to WindowManager) the Widget from the overlay will also be created soon.

Create your own widgets (coming soon) with our Drag-And-Drop tool, which allows you, the user, to create your own Widget. As it is impossible to anticipate everyone’s wants and needs, this feature allows you to make it yourself.

End Goal: In the end, I want to make it possible for anyone to import their own XML and .Java files themselves, and vice versa (exporting). To do so, I would transcribe my own DSL into a .Java file, compile it to .Dex, load it with a DexClassLoader, and call the callback methods necessary that way (I.E, onClick). This way, it can replicate the normal Android development way of using XML + .java.

Would you tell us more about LouisJenkinsCS/S.A.K-Overlay?