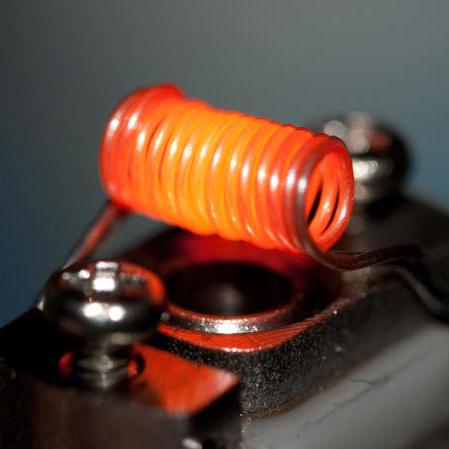 CacheManager is an open source caching abstraction layer for .NET written in C#. It supports various cache providers and implements many advanced features.

CacheManager is an open source caching abstraction layer for .NET written in C#. It supports various cache providers and implements many advanced features.

The main goal of the CacheManager package is to make developer’s life easier to handle even very complex caching scenarios.
With CacheManager it is possible to implement multiple layers of caching, e.g. in-process caching in front of a distributed cache, in just a few lines of code.

CacheManager is not just an interface to unify the programming model for various cache providers, which will make it very easy to change the caching strategy later on in a project. It also offers additional features, like cache synchronization, concurrent updates, serialization, events, performance counters… The developer can opt-in to those features only if needed.

* “Minimum .NET Platform Standard” version means, that at least the listed version per package must be targeted if you want to use it. See the documentation for more details of what .NET platform standard means.

Beta versions of the CacheManager packages are getting pushed to https://www.myget.org/gallery/cachemanager on each build. Add the following feed, if you want to play with the not yet released bits:

To find which check-in created which build, use this build history.

Documentation can be found within the articles folder of the Cache Manager’s repository and hosted on my website:

There is also from source generated html documentation available online.

CacheManager is an open source caching abstraction layer for .NET written in C#. It supports various cache providers and implements many advanced features. ...

An extension to Titanium.Network.HTTPClient that provide content cache management ...

A simplified way to write to cache in Android. ...

一个objective-c的缓存工具。 a cache tool for objective-c. ...

Would you tell us more about MichaCo/CacheManager?