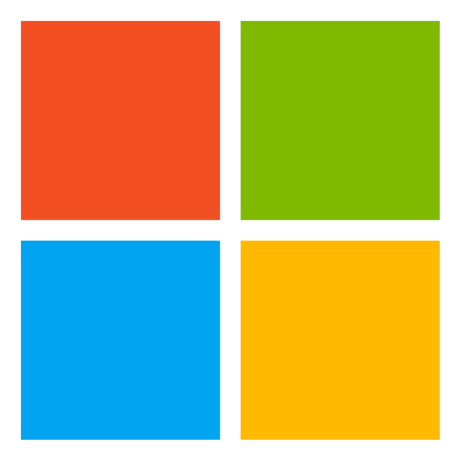 A cloud service that enables Cordova and React Native developers to deploy mobile app updates directly to their users’ devices.

CodePush is a cloud service that enables Cordova and React Native developers to deploy mobile app updates directly to their users’ devices. It works by acting as a central repository that developers can publish updates to (JS, HTML, CSS and images), and that apps can query for updates from (using provided client SDKs for Cordova and React Native). This allows you to have a more deterministic and direct engagement model with your userbase, when addressing bugs and/or adding small features that don’t require you to re-build a binary and re-distribute it through the respective app stores.

This repo includes the management CLI and Node.js management SDK, which allows you to manage and automate the needs of your Cordova and React Native apps. To get started using CodePush, refer to our documentation, otherwise, read the following steps if you’d like to build/contribute to the project from source.

To run all tests, run gulp test script from the root of the project.

To test just one of the projects (e.g. cli or sdk), run gulp test-cli or gulp test-sdk

A cloud service that enables Cordova and React Native developers to deploy mobile app updates directly to their users’ devices. ...

This plugin provides functionality to perform automatic updates of the web based content in your application. ...

✨ Recognize all contributors, not just the ones who push code ✨ ...

Would you tell us more about Microsoft/code-push?