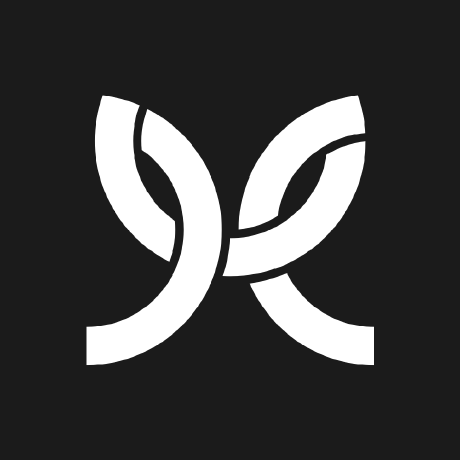 Example Cordova plugin for iOS and Android to support this blog post.

A simple Cordova plugin based on the echo plugin example from the Cordova documentation.

iOS doesn’t have a Toast type UI component, hat tip to this Stack Overflow thread for providing a simplistic alternative that doesn’t introduce any extra dependencies and allows us to demonstrate a native interface without having to get lost in implementing something complex.

Now also supports the browser platform as detailed in this blog post.

Would you tell us more about ModusCreateOrg/cordova-plugin-example?