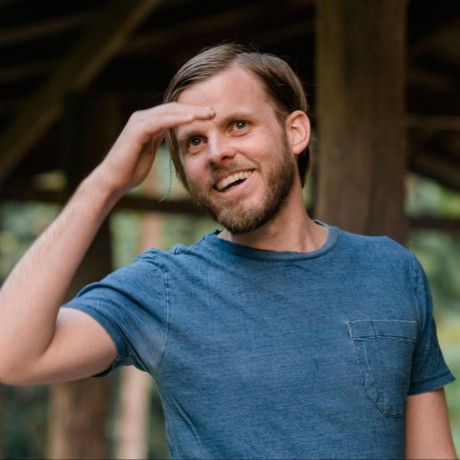 These are my dotfiles. I forked them from holman after rolling a fork of mathiasbynens's previously.

The main file you'll want to change right off the bat is zsh/zshrc.symlink, which sets up a few paths that'll be different on your particular machine.

There's a few special files in the hierarchy.

Would you tell us more about MozMorris/dotfiles?