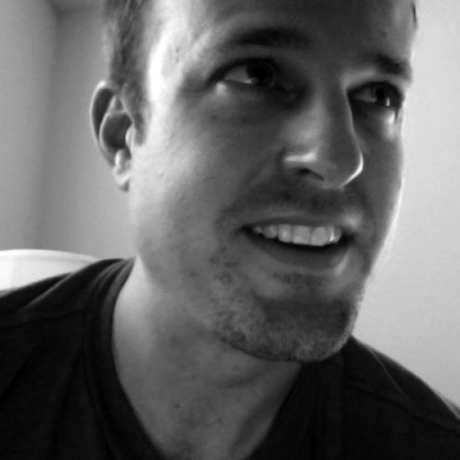 This is an advanced seed project for Angular apps based on Minko Gechev's angular-seed that expands on all of its great features to include core support for:

Advice: If your project is intended to target a single platform (i.e, web only), then angular-seed is likely more than suitable for your needs. However if your project goals are to target multiple platforms (web, native mobile and native desktop), with powerful out of the box library support and highly configurable/flexible testing options, then you might want to keep reading.

Too Much?!: Don't worry it's ok, I completely understand. There is a simplified version of this seed which still allows web + mobile + desktop without the extra libraries and features like ngrx or analytics. Give this a shot: https://github.com/jlooper/angular-starter

It's built with a lot of the same structure found here so things work the same but is definitely easier to start with if just getting into multi-platform development.

How to start with AoT

In order to start the seed with AoT use:

The root module for the mobile app is nativescript/src/native.module.ts: NativeModule.

Building with Webpack for release builds

The desktop app is provided via Electron, cross platform desktop apps with JavaScript, HTML, and CSS.

If you have different environments and you need to configure them to use different end points, settings, etc. you can use the files dev.ts or prod.ts in./tools/env/. The name of the file is environment you want to use.

The environment can be specified by using:

Currently the ENV_NAMEs are dev, prod, staging, but you can simply add a different file "ENV_NAME.ts". file in order to alter extra such environments.

A documentation of the provided tools can be found in tools/README.md.

There’s actually only a few things to keep in mind when sharing code between web/mobile. The seed does take care of quite a few of those things but here’s a brief list:

If you were thinking about doing: alert('Something happened!');, Don't. Instead inject WindowService:

This ensures that when the same code is run in the {N} app, the native dialogs module will be used.

There are some cases where you may want to use useValue vs. useClass, and other times may need to use useFactory. Read the Angular docs here to learn more about which you may need for your use case.

NOTE: This should be done first before you start making any changes and building out your project.

The application provides full Docker support. You can use it for both development as well as production builds and deployments.

How to build and start the dockerized version of the application

The Dockerization infrastructure is described in the docker-compose.yml (respectively docker-compose.production.yml. The application consists of two containers:

Extensible, reliable and modular starter project for Angular 2 (and beyond) with ...

An example app built with Angular 2, Redux, Webpack, and Angular-CLI ...

A starter project to create web and native mobile apps using nativescript and an ...

Would you tell us more about NathanWalker/angular2-seed-advanced?