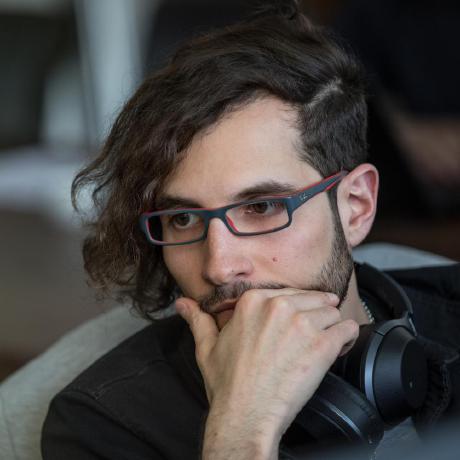 The ultimate bastion for my dotfiles and more

This framework was forked from Zach Holman’s dotfiles and based on his ideas:

The installation process will guide you through and will mainly: 1) set your shell to zsh, 2) symlink the appropriate files in .dotfiles to your home directory, and 3) run several install scripts.

Everything is configured and tweaked within ~/.dotfiles. The main file you’ll want to change right off the bat is zsh/zshrc.symlink, which sets up a few paths that’ll be different on your particular machine.

After the install, do things with dot. It’s a fairly simple script that gives access to some common actions.

I first learned of dotfiles frameworks from dotfiles.github.io.

I forked Zach Holman’s minimalistic framework and kept on tweaking it until my changes were too big to keep up with upstream and decided to maintain my own. Holman’s dotfiles were an easy way to get into shell customization and system automation and a decent amount of the code in these dotfiles stems or is inspired from his original project.

Would you tell us more about OmeGak/dotfiles?