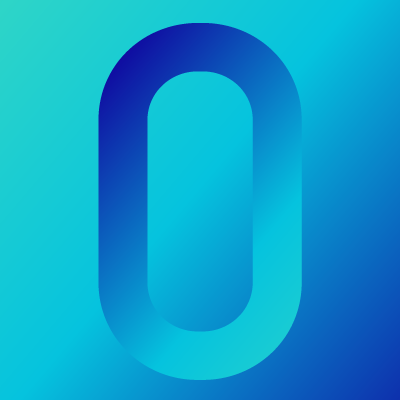 ElSql. Short for “External SQL”. Pronounced “else-Q-L” where the letters are pronounced quicker than the “else”.

Available in Maven Cental with no dependencies. Read the user guide on the wiki.

There are a number of techniques for creating SQL within a Java application. Choosing one as opposed to another can make a significant difference to the feel of coding the application.

The main techniques are: * an Object Relational Mapper framework, such as JPA or Hibernate * appending Strings, such as sql = "SELECT foo " + "FROM bar " + "WHERE ..." * using a fluent API library, with methods like select("foo").from("bar").where(..) * reading in an external file, such as a properties file

This library focuses on the last of these - using an external file. It is a standalone library with no dependencies. The key benefit is a simple external file that a DBA can understand, something which is invaluable for later maintenance and debugging.

The file format is essentially a DSL with a very small number of tags that handle the common difficult cases. The file has the suffix “.elsql”:

It is not intended that the DSL format should handle all cases, as that would be too complex. The most complex cases should probably be dealt with in normal Java code. The file can also be overridden in parts, which allows weird database SQL syntaxes to be handled.

The library can be used with no dependencies. To do this, use the ElSql class as the main entry point.

Built in support is also provided for Spring via the Resource and SqlParameterSource abstractions. This is via an optional dependency in the Maven pom. To use this, use the ElSqlBundle class as the main entry point instead of ElSql.

The colon prefixed variables used by ElSql can be interpreted by other tools, such as JDBI and Spring.

While many find JPA and Hibernate type solutions to be suitable for them, they are not ones that your author has ever been overly enthused about. Adding a new abstraction between two views of the world - object and relational - often leads to tricky corner cases and complications. For the simple cases straight SQL is quick and simple. For the hardest cases you generally need to write the SQL anyway. It is fair to ask if there enough middle ground to justify learning and using the tool.

Appending strings to build SQL is something best avoided if possible. It makes it very hard to extract the actual SQL by the DBA for later change. A fluent library neatens up the string generation, but still deeply encodes the SQL within the Java application.

Instead of these approaches, the author wanted the simplest possible library to store and manage a file full of SQL (or near SQL). By defining a very simple DSL that integrates naturally into the SQL, both DBAs and developers can understand the same file and work with it. Since no such small and isolated library could be found, one was written.

Bear in mind however, that ElSql requires developers to (a) know SQL and (b) write the logic to convert objects to and from JDBC. The solution is not for everyone, but if you need the ability to control your SQL fully, potentially across multiple databases, then it may be the solution for you.

Would you tell us more about OpenGamma/ElSql?