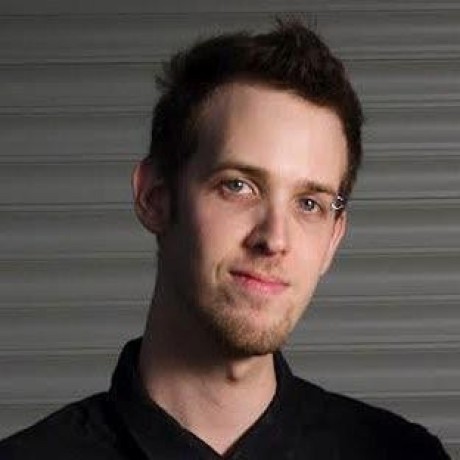 The game is really at its earliest stage, with just the basic mechanics working but you can get a sneak preview here: Pre-alpha

Evolution is a scary concept for those who don’t know it very well. This is due to a plethora of reasons. Some of them being:

Variation: All life forms vary genetically within a population.

Inheritance: Genetic traits are inherited from parents and are passed on to offspring.

Selection: Organisms with traits that are favorable to their survival and reproduction are more likely to pass on their genes to the next generation.

Time: Evolutionary change can happen in a few generations, but major change, such as speciation, often takes many thousands of generations.

Our goal is for the player to exprience evolution firsthand by experiencing these topics. Understanding and internalizing them is a key requirment for success in the game.

Because we’re big believers in sharing knowledge, especially so when it comes to sceince, the entire game and its assests are open source under GPLv2.

What we have so far:

What is planned for the future:

How can you help?

You’re more then welcome to send us your ideas, suggestions, complaints, to submit your own code or to do whatever you want with it!

An open source HTML5 game that aims to teach concepts in evolution ...

Would you tell us more about OpherV/evolb?