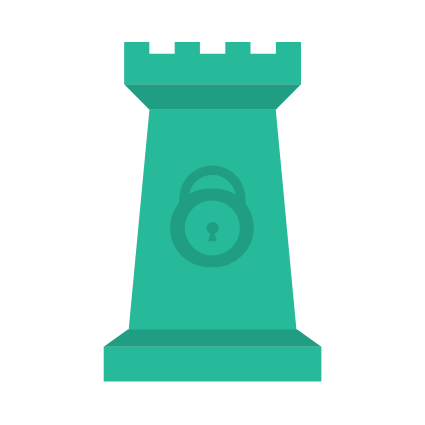 Peergos is a peer-to-peer encrypted filesystem with secure sharing of files designed to be resistant to surveillance of data content or friendship graphs. It will have a secure email replacement, with some interoperability with email. There will also be a totally private and secure social network, where users are in control of who sees what (executed cryptographically).

The name Peergos comes from the Greek word Πύργος (Pyrgos), which means stronghold or tower, but phonetically spelt with the nice connection to being peer-to-peer.

There is a single machine demo running at https://demo.peergos.net.

The slides of the first talk introducing Peergos are here.

WARNING: Peergos is still alpha software, and needs an independent security audit. Don't use it for data you can't afford to lose or expose, yet.

9.0 Sharing of a file (with another user, or publicly)

Instructions for self hosting will be written once it is supported.

A Java port of TweetNaCl from the original C ...

The Web interface for Peergos ...

Would you tell us more about Peergos/Peergos?