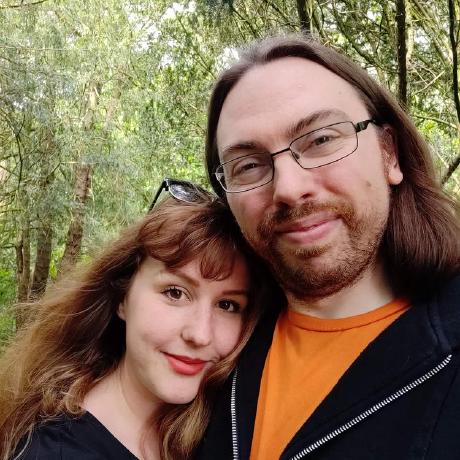 CLRCLI README =============== About —– CLRCLI (Common-Language-Runtime Command-Line-Interface) is an event-driven windowing system using a line-art interface for use by command-line applications.

Getting Started ————— Your starting point is the RootWindow. You only have one instance per application. You can add widgets directly to the root window, or to other widgets. Once the UI has been built (either in code, or by loading it from an XML source) - the Run() method of the RootWindow is used to begin taking user input and handling events. You will not be able to recieve any keyboard input via Console.ReadLine() or similar while it is active. RootWindow.Detach() is used to release control of the RootWindow so you can use the console as normal. Note that this can only be done in response to an event raised by a control or it may not terminate properly. See the TestHarness app for a short ‘Hello World’ example. Supported Widgets —————– Currently the following widgets are implemented: * Root Window * Dialog * Button * Label * Checkbox * Radiobox (Automatically toggles sibling radioboxes) * Slider (Stylized Checkbox) * Horizontal Progress Bar * Listbox (with scrolling) * Single-line textbox (with horizontal scroll, and password field support) * Horizontal and vertical lines * Borders with optional titles * Simple horizontal bar graph * Spinners (3x3 and 1x1 styles) Writing new widgets ——————- New widgets are required to implement two constructors, one public - which takes a parent widget as a parameter (which is passed to base()), and one internal which must not take any arguments. Both are required to do any setup needed to make the widget function. The internal constructor is used when the widget is created by loading its details from an XML file, the public one is used when creating the widget at runtime in code. In addition any new widgets must be added to the list of XmlElements in the Widget base class for the Children property. This allows it to be saved/loaded with its proper name rather than just appearing as a widget with a type. Widgets implement a Render() method. You must not use any Console methods directly from the widget, but rather use the methods exposed by ConsoleHelper. Render() needs to take into account whether or not a shadow is to be drawn by checking the DrawShadow property, and whether the widget currently has focus. The Widget base class exposes a DrawBorderMethod() which uses the appropriate border method for the BorderType chosen for the widget. Widgets that can be clicked need to implement IFocusable. There’s no actual implementation involved, and the RootWindow handles firing the clicked event. Widgets that need to handle keyboard input (such as textboxes) need to implement IAcceptInput. They will be passed every keypress via Keypress method. If the input will be ‘swallowed’ (i.e. the widget is using the input itself) it should return False. Otherwise it should return True to allow the input to be processed as normal.

Would you tell us more about PhonicUK/CLRCLI?