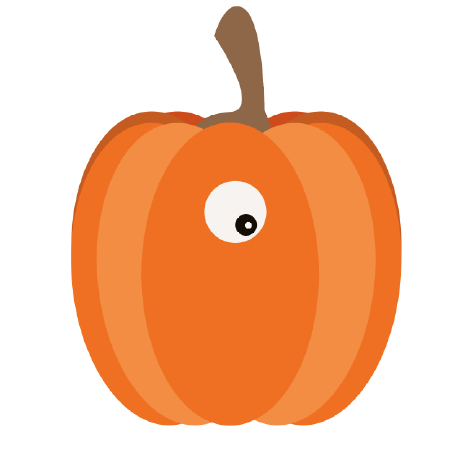 The core ideas behind PumpkinDB stem from the so called lazy event sourcing approach which is based on storing and indexing events while delaying domain binding for as long as possible. That said, the intention of this database is to be a building block for different kinds of event sourcing systems, ranging from the classic one (using it as an event store) all the way to the lazy one (using indices) and anywhere in between. It’s also possible to implement different approaches within a single database for different parts of the domain.

In previous incarnations (or, rather, inspirations) of PumpkinDB much more rigid structures, formats and encoding were established as a prerequisite for using it, unnecessarily limiting the applicability and appeal of the technology and ideas behind it. For example, one had to buy into ELF, UUID-based event identification and HLC-based timestamps.

So it was deemed to be important to lift this kind of restrictions in PumpkinDB. But how do we support all the formats without knowing what they are? What if there was a way to describe how data should be processed, for example, for indexing — in a compact, unambiguous and composable form? Or even for recording data itself?

Well, that’s where the idea to use something like a Forth-like language was born.

Instead of devising custom protocols for talking to PumpkinDB, the protocol of communication has become a pipeline to a script executor. This offers us enormous extension and flexibility capabilities.

To name a few:

PumpkinDB is in the process of active development and is not suitable for anything beyond experimentation. The interfaces, guarantees and concepts will evolve over time. You can read up on some of the ideas and progress in this repository’s tlog (“gitlog”). Simply run git log and find commits with a lot of text in the message and no diffs.

You are also welcome to clone the repository and build it yourself. You will need Rust Nightly to do this. The easiest way to get it is to use rustup

After that, you can run PumpkinDB server this way:

You can connect to it using pumpkindb-term:

(The above example stores key/value pair of “Hello” and “world” and then retrieves the value associated with that key.)

You can change some of the server’s parameters by creating pumpkindb.toml:

This project is its very early days and we will always be welcoming contributors.

Our goal is to encourage frictionless contributions to the project. In order to achieve that, we use Unprotocols C4 process. Please read it, it will answer a lot of questions. Our goal is to merge pull requests as quickly as possible and make new stable releases regularly.

In a nutshell, this means:

Would you tell us more about PumpkinDB/PumpkinDB?