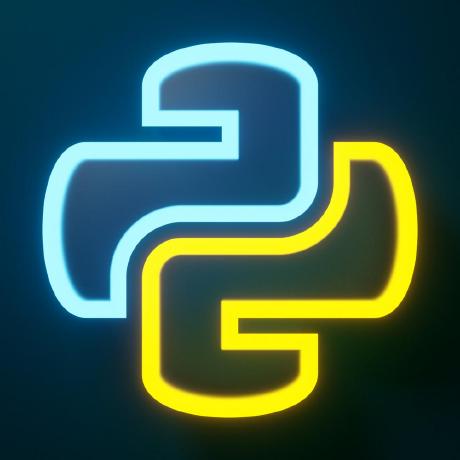 An incredible wonderland of code

This config should be pretty portable, as long as your OS is UNIX-y. I currently run it on various Arch Linux, Fedora, and Ubuntu builds, as well as Raspberry Pis, Android phones, and Cygwin installations.

One thing that it most certainly does not support is older Emacs versions. Right now, the minimum version is 24.4, and yes, that has bit me a few times. However, given that I arrived on the Emacs scene only just before the release of 24.4, I have a lack of motivation to backport to older Emacsen.

I actively work in the following languages:

THIS REPO IS NO LONGER MAINTAINED, PLEASE USE neo/emacs-config ...

(Most of) my emacs config files. Entry point is tlh-emacs.el ...

Would you tell us more about PythonNut/emacs-config?