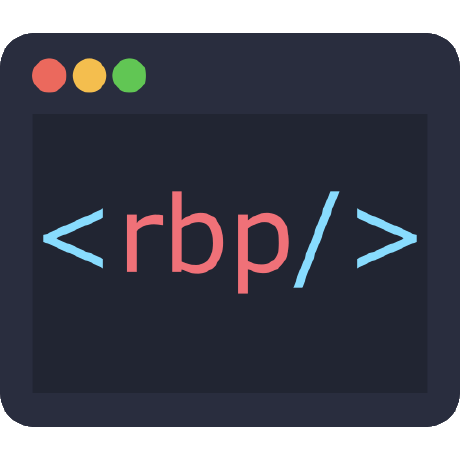 Responsive is the developers' framework.

Other frameworks are too design opinionated and heavy. They're great for prototyping but every time you start a real, front-facing, project with them you have to overwrite lots of designer styles that do nothing to add to the functionality of the website. That costs developers time and money.

Responsive has been built with that in mind. It is the result of thousands of hours of real, client driven web development and testing; specifically developed to be as lightweight as possible to prevent the need to undo styles set by the framework itself and allow developers to write efficient code and lower costs.

Responsive is tiny. The combined output CSS and JavaScript is only 20.3kb minified and gzipped but there is a lot of functionality built into the framework with touch, right-to-left language, and accessibility support. It's designed to be dropped-in, as-is to your website such as you would with Normalize.css.

Browser support covers IE9+ as well as all other modern browsers.

Responsives' documentation, included in the gh-pages repo. It is built with Jekyll and publicly hosted on GitHub Pages at http://responsivebp.com. The docs may also be run locally.

Contribution is most welcome, that's the whole idea! Together as a community we can build a boilerplate for building responsive sites that will ensure that high standards can be delivered across all devices.

Please adhere to existing JavaScript and Sass styles though when submitting code and ensure that you test thoroughly on multiple devices.

Please take a moment to review the guidelines for contributing.

Building the Sass and JavaScript

The build process for Responsive is powered by gulpjs. To build Responsive you will need to first install the required plugins using the following commands from the root /Responsive directory:

If you are adding new functionality to the build process use:

There are three types of build available:

A jQuery-based script for responsive carousels that work with mouse, touch, and ...

»Feeling Responsive« is a flexible theme for Jekyll built on Foundation framewor ...

Would you tell us more about ResponsiveBP/Responsive?