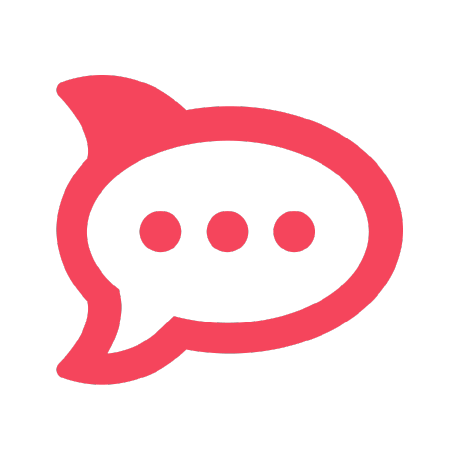 You can download the latest version from the Releases page.

Launch the installer and follow the instructions to install.

On Windows you can run a silent install by adding the /S flag. You can also add the options below:

Structure of the project

The sources is located in the src folder. Everything in this folder will be built automatically when running the app with npm start.

Stylesheets are written in less and are located in src/stylesheets. They will be build into a single main.css in the app folder.

The build process compiles all stuff from the src folder and puts it into the app folder, so after the build has finished, your app folder contains the full, runnable application.

Build process is founded upon gulp task runner and rollup bundler. There are two entry files for your code: src/background.js and src/app.js. Rollup will follow all import statements starting from those files and compile code of the whole dependency tree into one .js file for each entry point.

Remember to respect the split between dependencies and devDependencies in package.json file. Only modules listed in dependencies will be included into distributable app.

Side note: If the module you want to use in your app is a native one (not pure JavaScript but compiled C code or something) you should first run npm install name_of_npm_module --save and then npm run postinstall to rebuild the module for Electron. This needs to be done only once when you’re first time installing the module. Later on postinstall script will fire automatically with every npm install.

Thanks to rollup you can (and should) use ES6 modules for most code in src folder.

Use ES6 syntax in the src folder like this:

The exception is in src/public. ES6 will work inside this folder, but it is limited to what Electron/Chromium supports. The key thing to note is that you cannot use import and export statements. Imports and exports need to be done using CommonJS syntax:

You will need to install:

You will need to install:

Using electron-mocha test runner with the chai assertion library. This task searches for all files in src directory which respect pattern *.spec.js.

Using mocha test runner and spectron. This task searches for all files in e2e directory which respect pattern *.e2e.js.

To package your app into an installer use command:

It will start the packaging process for operating system you are running this command on. Ready for distribution file will be outputted to dist directory.

You can create Windows installer only when running on Windows, the same is true for Linux and macOS. So to generate all three installers you need all three operating systems.

All packaging actions are handled by electron-builder. It has a lot of customization options, which you can declare under “build” key in package.json file.

Released under the MIT license.

Would you tell us more about RocketChat/Rocket.Chat.Electron?