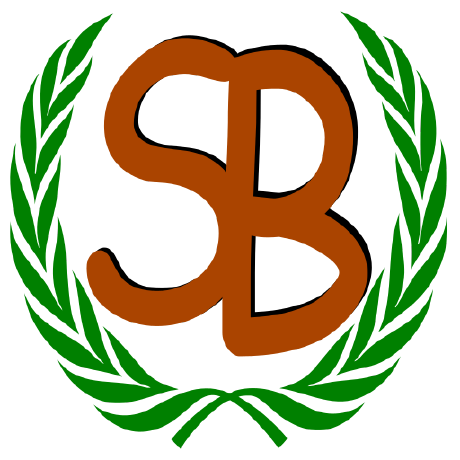 Boot Linux on your Mac, easily

Tool allowing you to put a Linux distribution on a USB drive and make it bootable on Intel Macs using EFI.

This is the Mac Linux USB Loader, a tool allowing you to take an ISO of a Linux distribution and make it boot using EFI. It requires a single USB drive formatted as FAT with at least 2 GB free recommended. Mac Linux USB Loader is available under the 3-clause BSD license.

If you wish to contribute to the code or fork the repository, please do so. All development currently takes place on the master branch, and this is where code should be submitted for pull requests. The legacy branch contains the code for pre-3.0 versions of Mac Linux USB Loader; it will not be maintained and is present for historical interest only.

I created this tool, if you care, for several reasons:

That being said, it does have a few shortcomings:

Mac Linux USB Loader utilizes the OS X app sandbox, and so it requires that it be code-signed to use all features. This should not be a problem if you are a registered Apple developer.

Would you tell us more about SevenBits/Mac-Linux-USB-Loader?