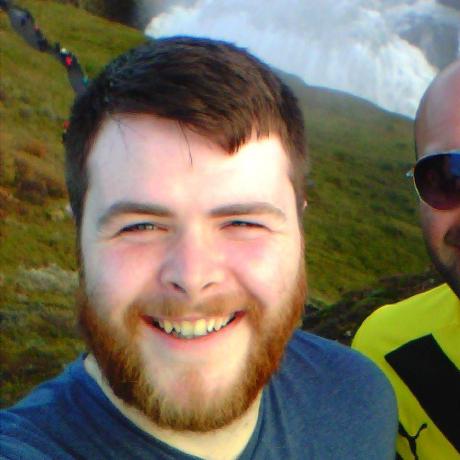 Its an app to lets you view, download and stream shows from http://www.jupiterbroadcasting.com

This is a eclipse android project.

If anyone wants to read about its development of get any of my other apps got to http://www.softwareontheside.info

See contributors for details. Unfortunately this doesn’t include TByron who has a nice fork of the application but the code review would take more time than I have to give at the moment.

Notes on anyone wanting to contribute:

Is a ruby script written to produce transaltions files from the csv file of the responses to the google docs form. There is also a small piece of Google App script which put the right two letter code in the last cell of each response if anyone would like it just ask.

Note: This script makes use of bash so is Linux and Mac only.

Would you tell us more about ShaneQful/Jupiter-Broadcasting-Android-App?