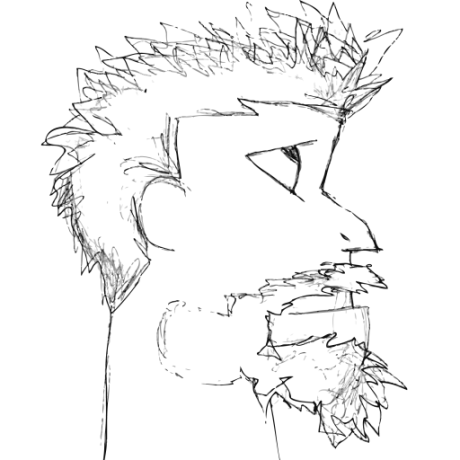 brew pip allows you to install any pip package as a homebrew formula.

After you install some pip packages, you will need to add Homebrew’s pip path to your PYTHONPATH.

You can add something like the following to your ~/.bash_profile:

Would you tell us more about Sharpie/brew-pip?