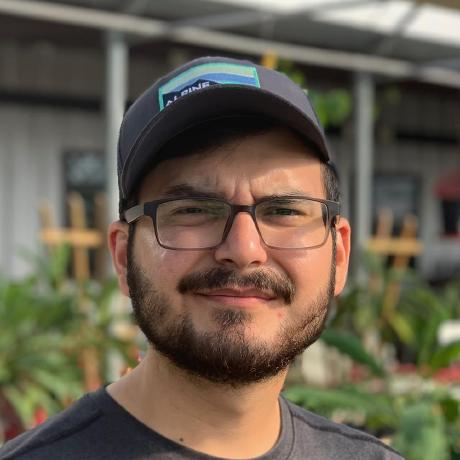 The boilerplate for making electron apps built with vue (pretty much what it sounds like).

The aim of this project is to remove the need of manually setting up electron apps using vue. electron-vue takes advantage of vue-cli for scaffolding, webpack and vue-loader, and some of the most used plugins like vue-router, vuex, and more.

Check out the documentation here.

This boilerplate was built as a template for vue-cli and includes options to customize your final scaffolded app. The use of node v5.10.0 or higher is required as certain ES2015 are used in dependencies and scripts. But the use of 6.x is recommended for its extra performance benefits.

Make sure to take a look at the documentation. Here you will find useful information about configuration, project structure, and building your app. There’s also a handy FAQs section.

Wanting to submit a pull request? Make sure to read this first.

:package: A modern starter which uses Vue 2, Vuex, Vue-router and Webpack 2 (and even Electron) ...

A simple music player built by electron and vue ...

Would you tell us more about SimulatedGREG/electron-vue?