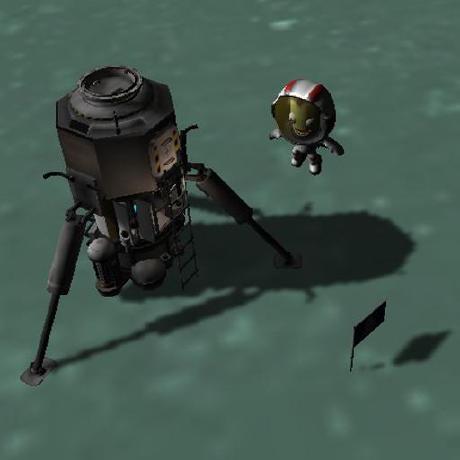 A KSP mod that lets users control where asteroids appear

Custom Asteroids is a mod for Kerbal Space Program that expands on stock asteroid functionality. It is designed to be easily and naturally extended by players. API documentation is available at http://starstrider42.github.io/Custom-Asteroids/.

Custom Asteroids preserves the basic mechanics of Kerbal Space Program, in that asteroids must first be discovered, then tracked to give them a known orbit. However, under Custom Asteroids most asteroids will not be on a flyby course for Kerbin. Instead, the mod places asteroids in specific populations throughout the stock solar system. Additional populations, such as belts suitable for mods such as Real Solar System or Alternis Kerbol, may be added by third parties.

To use Custom Asteroids, install the mod in your GameData directory. New asteroids in both new and old save games will immediately be generated according to the new rules. Asteroids already created, including untracked asteroids, will not be affected. There is no in-game interface; Custom Asteroids works entirely in the background. Several options may be set in a separate file.

Custom Asteroids is released under the MIT License. A copy of the license can be found in the file LICENSE in the mod directory, or online at http://opensource.org/licenses/MIT.

Custom Asteroids is created and maintained by %Starstrider42. Contact him by private message or report an issue on GitHub.

xEvilReeperx deserves full credit for figuring out how to manipulate asteroids from within a plugin, making Custom Asteroids possible. The current, more stable, codebase is based on work by Thomas P./ThomasKerman.

Many thanks also to Trueborn for developing Custom Biomes, which in addition to filling a huge gap in the early access game inspired this mod. Additional thanks to rbray89 and NathanKell for coding help in developing this mod.

A KSP mod that lets users control where asteroids appear ...

Would you tell us more about Starstrider42/Custom-Asteroids?