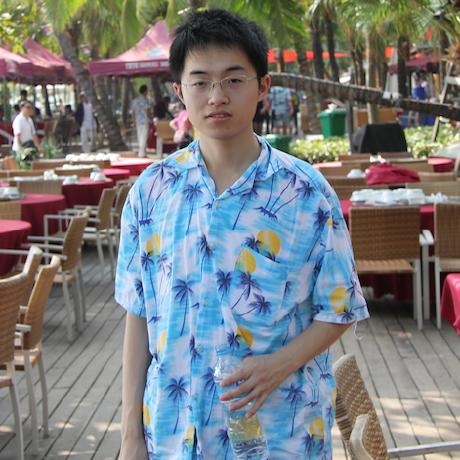 An inhouse app server for both iOS and Android.

A server to serve inhouse apps continuously to front-side developers.

Who are the target audiences?

CI Teams in each company

It has three parts: * enkan api server /start.js: This is the API server of Enkan, which includes APIs to publish apps, download apps, list apps and remove apps. * web pages /front: This is the app download page. For iOS, it uses itms:// to serve inhouse apps. For android, it displays just a download link for each app. * app uploader tester /test/: This is a sample download cli command to upload app to api server.

This will start to compile front js into a bundle.

The api access starts with http://localhost:3000/api/XXXXXXXXX, to know more, you can refer to app.js.

An inhouse app server for both iOS and Android. ...

Would you tell us more about Sw0rdstream/enkan-appserver?