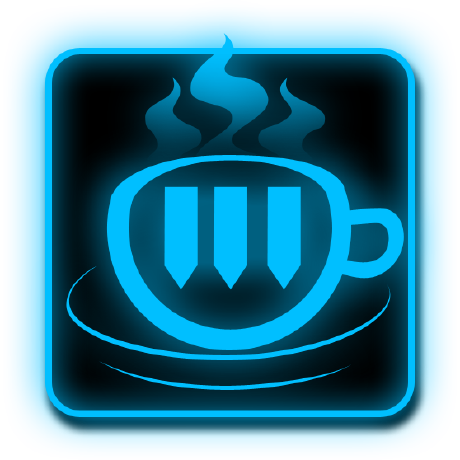 BrewLAN its submodules, and other associated files.

BrewLAN is a mod for Supreme Commander: Forged Alliance that has been in on and off development by a team of one for over half a decade. It adds a wide variety of new units for all factions, as well as offering several new game modes and features. The core design goals for the mod are simple; to add new, interesting, and visually aesthetic units which complement those already in existence and to maximize technical compatibility with other mods. For more information, screenshots, and the community, visit its ModDB page.

To install BrewLAN merge the contents of the /mods/ and /gamedata/ folders with that of Supreme Commander: Forged Alliance. Your mods folder may not pre-exist, create one if it doesn’t.

Probable locations for the gamedata are:

Most issues are caused by incorrect installation, if done correctly the following files, amongst others, should exist:

BrewLAN its submodules, and other associated files. ...

Would you tell us more about The-Balthazar/BrewLAN?