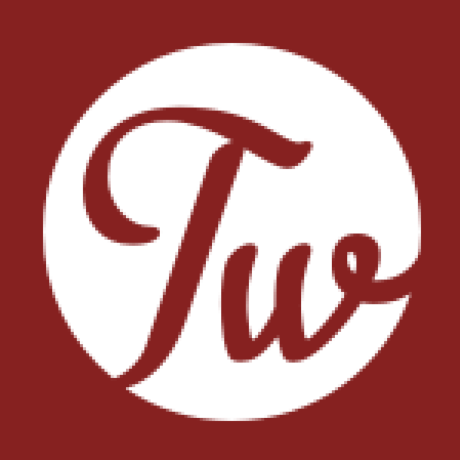 Transition is a library that helps you build iOS view controller transitions. Implementing a nice interactive custom view controller transition involves quite a number of components. You have to implement the correct delegates, handle the switching between passive animation and active interaction phases, ensure the timing is right, think of interruption and cancellation, keep responsibilities separated… It quickly gets messy! This is where Transition helps you out: you just define the animation and the interaction, Transition ties it all together.

There are several examples (which can be found in Examples/):

To run an example project, clone the repo, navigate to one of these example directories, and run pod install from that directory first.

This defines the timing of your animation. It must be a UITimingCurveProvider, such as an instance of UICubicTimingParameters or UISpringTimingParameters.

Additionally, you can set an AnimationRange, which by default is set to AnimationRange.full. This range defines the start and end point (as fractions of the total transition animation duration) between which your AnimationLayer’s animation will run.

You create your AnimationLayer as follows:

viewpager with parallax pages, together with vertical sliding (or click) and activity transition ...

Allows the easy creation of animated transition effects when the state of Android UI has changed ...

A UIKit custom transition that simulates an elastic drag.This is the Objective-C Version of Elastic Transition written in Swift by lkzhao ...

Would you tell us more about Touchwonders/Transition?