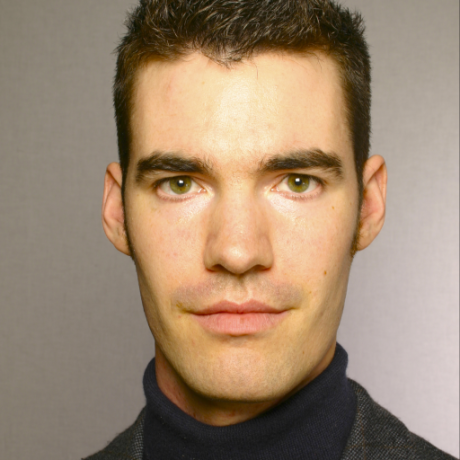 Cucumber for the JVM (successor of Cuke4Duke)

Cucumber-JVM is a pure Java implementation of Cucumber that supports the following programming languages:

You will find an example under examples/java-calculator. You should be able to run basic_arithmetic.feature by running the cucumber.examples.java.calculator.basic_arithmetic_Test JUnit test from your IDE. -Or simply by running it with Maven: mvn clean install -P examples once to build it all. Then cd examples/java-calculator followed by mvn test each time you make a change. Try to make the feature fail!

To hack on Cucumber-JVM you need a JDK, Maven and Git to get the code. You also need to set your IDE/text editor to use:

If we get a pull request where an entire file is changed because of insignificant whitespace changes we cannot see what you have changed.

Now you can run the cross-platform Cucumber features:

StepDefinition APIs in all of Gherkin’s supported i18n languages are generated using Ruby. The i18n Java annotations (except English) are not added to the Git repo because Git on both OS X and Windows handles UTF-8 file names badly. In order to compile cucumber-java with all I18n annotations, you have to generate them yourelf. With Ruby installed and on your path, install some gems that are needed for code generation:

Now you can generate the code:

On Windows it might be tricky to install all the gems. (The listed gems are used for both code generation and for running the cross-platform features). If you only want to generate code, you can get away with:

Below are some common problems you might encounter while hacking on Cucumber-JVM - and solutions.

This can be solved by changing the Compiler settings: Preferences -> Compiler -> Java Compiler:

Fork the repository on Github, clone it and send a pull request when you have fixed something. Please commit each feature/bugfix on a separate branch as this makes it easier for us to decide what to merge and what not to merge.

Cucumber for the JVM ...

Demonstrates how you can use Spring-MVC-Test-HTMLUnit with Cucumber-JVM ...

Contains the example code for my cucumber JVM post series ...

An example project for using Geb with cucumber-jvm ...

Would you tell us more about UrsKR/cucumber-jvm?